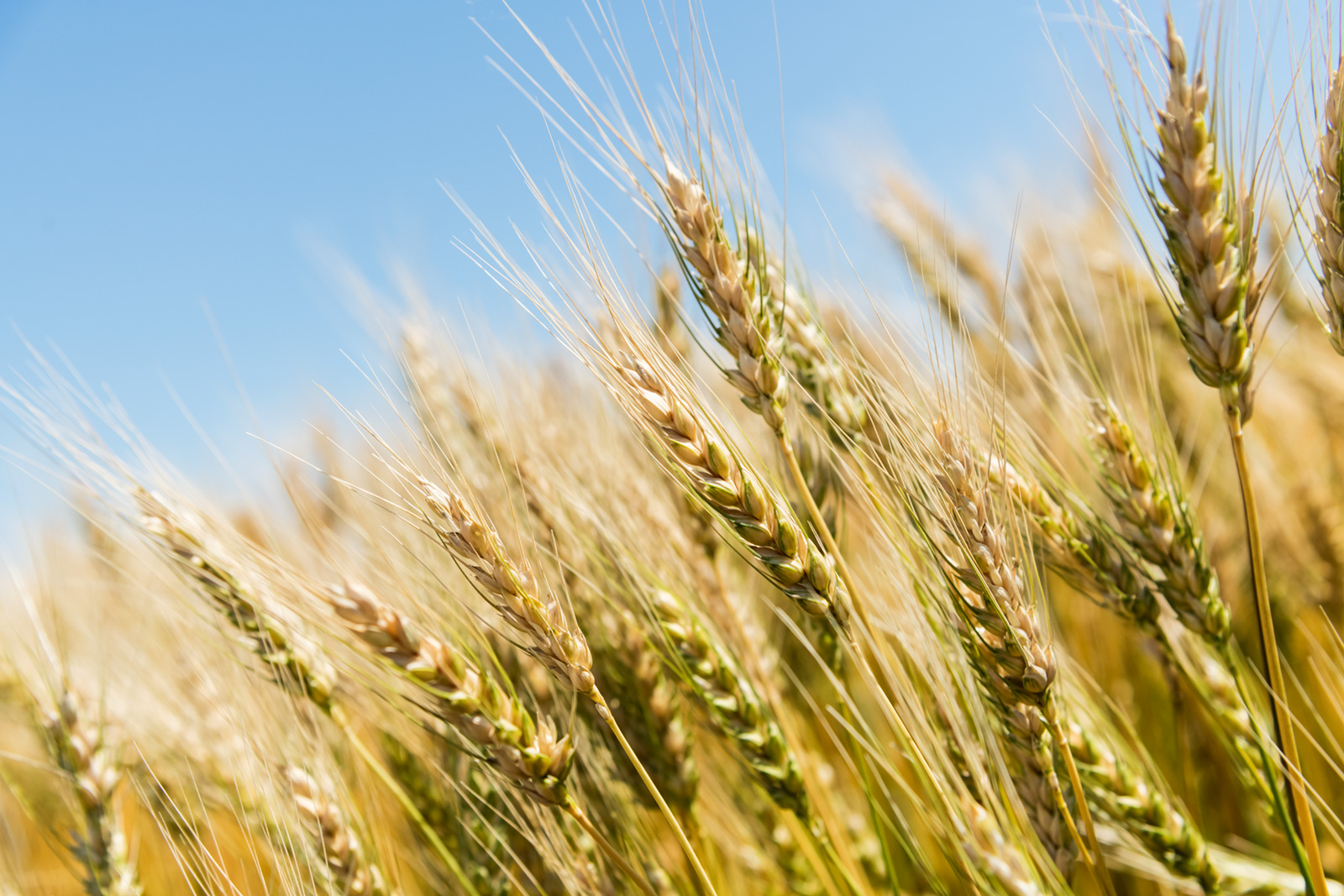 Norder Supply assists growers in achieving maximum net return per acre in part though personalized nitrogen management programs. Nitrogen is the most essential nutrient for all plants, and aside from legume species that can fixate nitrogen, most crops will require annual fertilization.  Nitrogen stabilizers help protect your fertilizer investment by preventing nitrogen loss to the environment, and allowing for better access to nitrogen for growing plants.

Nitrogen has multiple pathways in which it can be lost to the environment before plants have an opportunity to utilize it.  Volatilization is the pathway in which nitrogen is lost as ammonia gas to the atmosphere, and is the common source of nitrogen loss with urea-based fertilizers when surface applied.  Leaching and denitrification are two pathways of nitrogen loss, occurring after the applied fertilizer has converted to nitrate nitrogen.  Both sources of loss are usually the result of excess rainfall that saturates the soil.  Nitrate is water-soluble and will leach as gravitational pull moves water through the soil profile. Loss of nitrogen through the process of denitrification happens when nitrate is converted to nitrogen gas.

Urease inhibitors reduce nitrogen loss through volatilization. Urea converts to ammonia gas when the urea fertilizer prill is exposed to water and the urease enzyme.  The conversion to ammonia can happen quickly, with the potential loss of 50% of your applied nitrogen within 3 days of application in ideal conditions for volatilization to occur.  We want this urease reaction to occur, but under controlled conditions.  Ammonia gas is highly soluble with water, and soil moisture is often enough to prevent volatilization when urea based fertilizers are incorporated or injected below the soil surface.  The high solubility of ammonia with water is what makes volatilization so effective at removing surface applied nitrogen in potentially large quantities.  The ammonia gas is absorbed by water vapor and exits the field through evaporation. Urease inhibitors temporarily block the active sites of the urease enzyme, thus slowing the conversion of urea to ammonia and allowing more time for incorporation of fertilizer by rainfall or tillage.

Nitrification inhibitors prevent nitrogen loss by way of leaching and denitrification.  These sources of loss only occur after fertilizer converts to nitrate. Nitrification inhibitors prevent the conversion of nitrogen to nitrate and keeps it in the plant available form of ammonium longer. Plants can use both nitrate and ammonium, so stabilized nitrogen is beneficial to growing plants and allows more time for plants to uptake nitrogen before it can be lost to the environment.

Nitrapyrin inhibits nitrification by reducing the population of nitrosomonas bacteria that are responsible for the conversion of ammonium to nitrate.  Nitrosomonas bacteria are inactive when soil temperatures are below 50 degrees Fahrenheit, which is why anhydrous ammonia can be applied in heavier soils in the fall without much concern for N loss, but bacteria populations can build up quickly once soil temperatures rise in the spring.  Unfortunately, nitrapyrin is non-selective, and can reduce populations of some beneficial soil microbes.  There are new products to the nitrification inhibitor market that work in a similar way to urease inhibitors, by blocking the active sites of the enzymes responsible for nitrogen conversion from ammonium to nitrate.

The amount of nitrogen susceptible to loss is difficult to predict and is highly dependent on weather after application, the source of nitrogen, and the means in which it is applied.  The use of nitrogen stabilization is highly encouraged and beneficial to growers when one considers the potential economic and environmental impact nitrogen loss can create.

Plant Tissue Analysis for Corn-When and Why

A few growers ask me about tissue sampling every season.  The conversation is usually initiated after corn is already showing deficiency symptoms.  Tissue analysis is a good diagnostic tool to

Why Use A Nitrogen Stabilizer?

Nitrogen stabilizer (inhibitor) technology has been around for a long time, with plenty of science to prove they work effectively year in and year out.  Even so, many producers elect