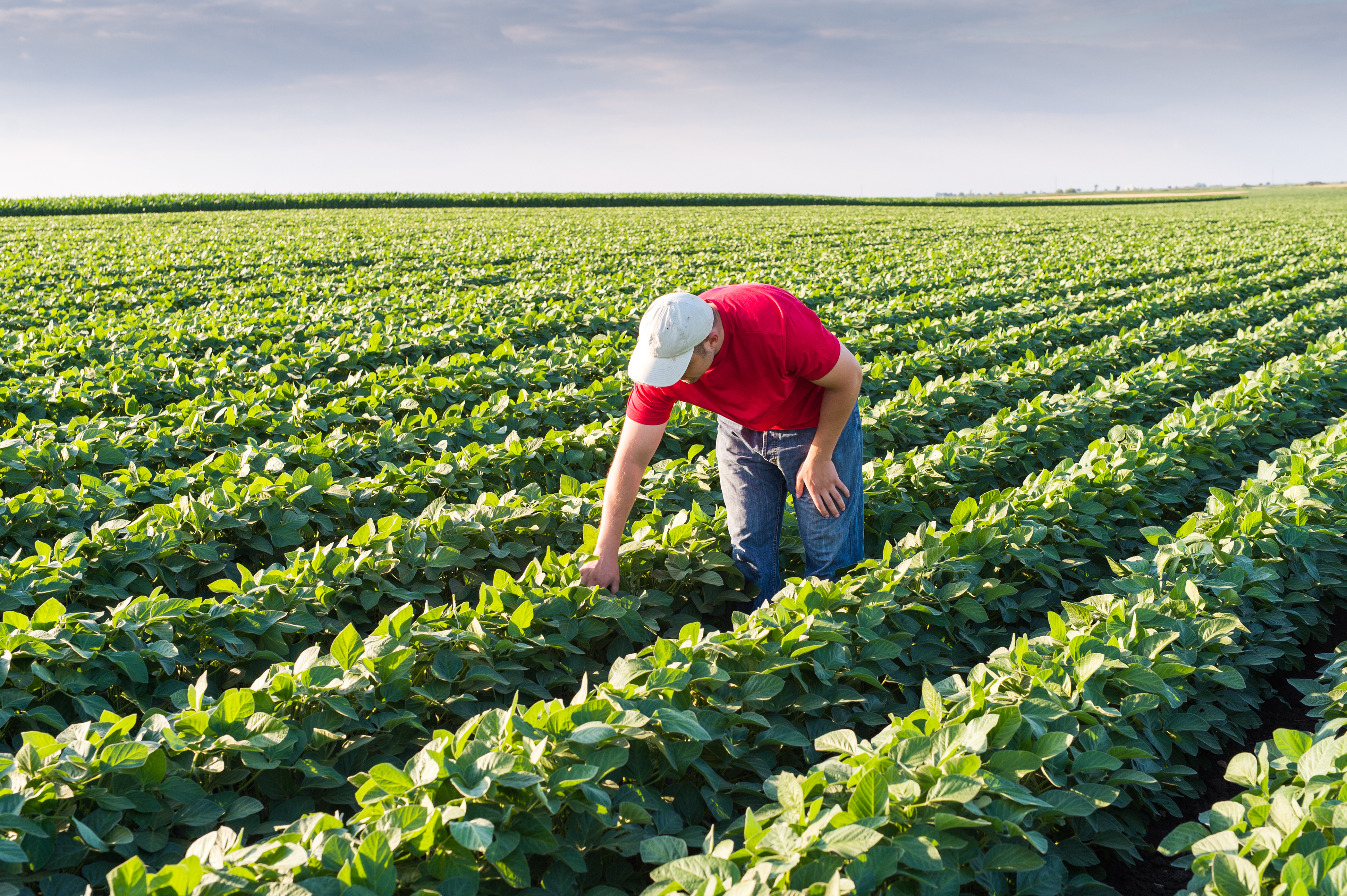 What is the right soybean trait for your farm?

Almost a decade has passed since the Roundup Ready herbicide trait dominated over ninety percent of the soybeans grown in the United States, without any real competitor to enter the market.  As weeds became tougher to control, it was obvious that different herbicide modes of action were necessary to combat herbicide resistant weeds.  First was the re-introduction of pre-emerge herbicides, then an increase of PPO herbicide usage post emerge with glyphosate, and finally a realization that overlapping residual products both pre and post were going to be necessary to insure that many tough to control weeds never emerged.  As long as we relied on glyphosate for post emergence control, we were fighting a losing battle.

Finally, along came additional herbicide traits for soybeans, providing an opportunity for effective weed control with herbicides not previously available for post emergence applications in soybeans. Unlike twenty years prior, not one single trait has overtaken and dominated the market.  For 2023, there will be RR2Xtend, Credenze/Liberty, & Roundup Ready soybeans still planted. The largest share of soybean acres will be XtendFlex or Enlist E3 herbicide traited soybeans.

XtendFlex soybeans have tolerance to glyphosate (Roundup), glufosinate (Liberty), and dicamba herbicides.  E3 soybeans have tolerance to glyphosate & glufosinate as well.  A new formulation of 2,4-D Choline was developed specifically for use on Enlist traited corn and soybeans.  Enlist One and Enlist Duo herbicides contain the 2,4-D choline formulation, as other 2,4-D herbicide formulations are not labeled for application on E3 soybeans.  Herbicide applications of dicamba on XtendFlex soybeans are also limited to approved formulations, which include Xtendimax, Engenia, and Tavium herbicides.

XtendFlex and E3 soybean trait packages appear to be quite similar.  Both traits allow for non-selective herbicide applications of both glyphosate and glufosinate, and dicamba and 2,4-D are both effective at controlling a wide range of broadleaf weeds.  Dicamba is very effective at controlling Palmer Amaranth species when applied to weeds 6 inches or smaller.  2,4-D is not as strong by itself on Palmer Amaranth, and it is strongly recommended that Enlist One be tank mixed with glufosinate for effective Palmer Amaranth control.  Glufosinate is a non-selective herbicide; however, it is less effective at controlling grass species compared to glyphosate.  Additional residual products should be tank mixed with both herbicide systems for optimum performance against Palmer Amaranth.  Residual products usually require incorporation with rainfall or irrigation to be effective.  2,4-D offers almost no residual herbicide properties, while dicamba can provide up to 14 days of broadleaf residual in dry soil conditions.

Dicamba usage has grown significantly with the introduction of Roundup Ready 2 Xtend and XtendFlex herbicide traits in soybeans, but post emergence applications in corn has sharply increased as well.  Products approved for application in soybeans have additional adjuvants or formulations to limit off target volatility and drift, while current products labeled for corn do not.  With such high usage of dicamba herbicides, off target exposure is becoming more and more common.  Soybeans without the Xtend and XtendFlex herbicide trait are extremely sensitive to dicamba drift and volatility.  Injury can range from minor leaf cupping to serious damage to growth and seed set problems.  Most common injury is brief stunting and cupping of leaves, which delays canopy.  When trying to combat Palmer Amaranth and other tough to control weeds, quick canopy establishment is critical.  A delay in just one week of canopy closure can make the difference in acceptable weed control.

There is a lot to consider when selecting your soybean trait for 2023.  The best herbicide trait for your operation is highly dependent on your weed spectrum. Both traits have advantages and disadvantages, and selecting varieties based on their agronomics is still as important as the trait.  Consult with your Norder Supply Agronomist to evaluate your needs and determine the best solution for your farm.

With a sharp increase in demand and restricted supply, customers are facing 2022 nitrogen fertilizer prices that are 3 to 4 times higher than 2021.  Now more than ever we…

The reasons for using a fungicide on corn or soybeans are exactly the same, to stop disease and promote plant health. Any leaf infected with disease spots will have its…